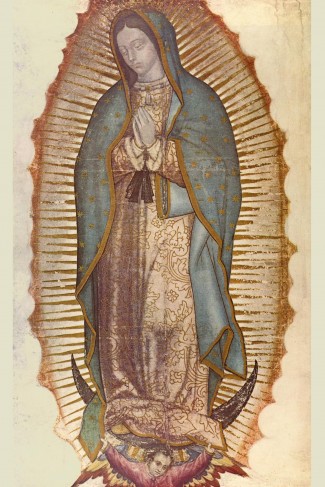 Editor’s Reflections: The Liturgical Life – A Source of Healing
By Dr. James Pauley
Free “The kingdom of heaven may be likened to a man who sowed good seed in his field. While everyone was asleep his enemy came and sowed weeds all through the wheat, and then went off” (Mt 13:24–25). Our Lord’s imagery helps us make sense of difficult and painful situations existing within the Church. He is describing, afterall, the “kingdom of God.” END_OF_DOCUMENT_TOKEN_TO_BE_REPLACED
Advent at Home: Five Practices for Entering into the Season
By Brad Bursa
Free Most Catholic parents are so far removed from a rich Catholic culture that living a liturgical season—let alone the liturgical year—can seem impossible. Dr. Tracey Rowland, professor at the University of Notre Dame Australia, describes the scene by saying that young Catholics “find themselves in a situation where they have rarely experienced a END_OF_DOCUMENT_TOKEN_TO_BE_REPLACED
Principles for Celebrating the Liturgical Year
By Fr. Eusebius Martis, OSB
For Christians, the celebration of the mystery of Christ is, on the one hand, formative and, on the other, an opportunity to offer praise and thanksgiving. This is especially true for Catholics because the events of our salvation in Christ are recalled daily, weekly, seasonally, and annually. The awareness of the liturgical cycle may not be END_OF_DOCUMENT_TOKEN_TO_BE_REPLACED