Authored by Gary Sullivan in Issue #8.4 of Catechetical Review 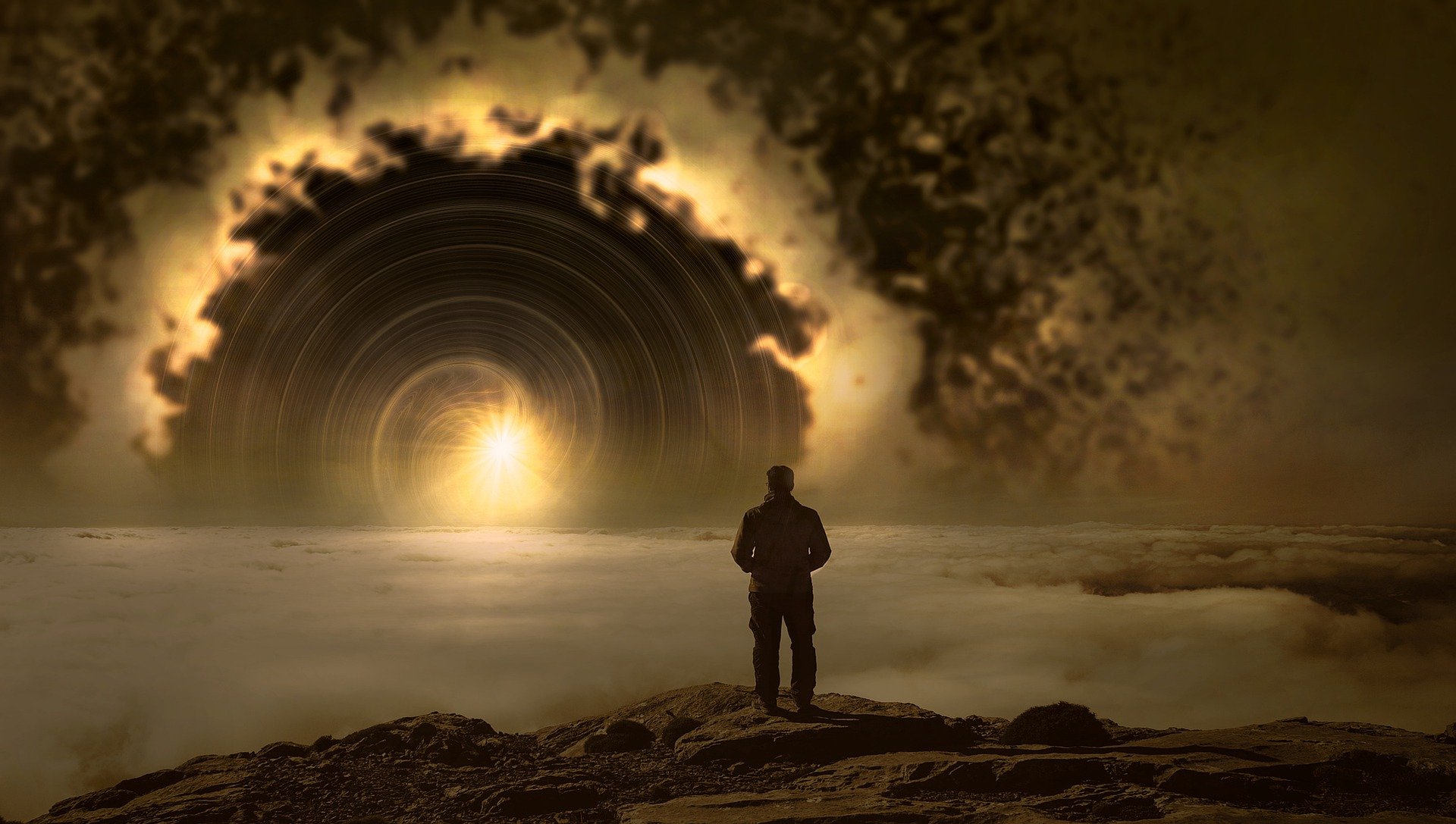 What do the films A Wrinkle in Time, Back to the Future, The Terminator, Interstellar, and Avengers: End Game have in common? They all tap into our innate fascination with time travel. If you could travel through time, where in history would you go? Who would you visit? What would you alter for the sake of the future?

These are strategic questions I use to open the lesson on the sanctification of time. With this exercise, students are first invited into the time machine of their own memory and imagination. After this discussion, I pre-teach some basic doctrinal points about time:

The fourfold event of Jesus’ Suffering, Death, Resurrection, and Ascension was so impactful and powerful that it reverberates through time in every direction. It hit history so hard that it broke it in two; that which came before Christ (BC) and that which began with Christ (AD). In the Old Testament, the Paschal Mystery is prefigured through typology and prophecy. In the age of the Church, it is echoed forward in the liturgical calendar. In the sacraments, the Paschal Mystery transcends time. The sacraments are, in a way, the only known means of time travel. When we remember our story and enter into it in the sacraments, we are entering into a dimension of time that is not stuck in the past, present, or future, but envelopes all of it. This is because, unlike any other religious figure, Jesus is not just a person of history. He is alive and actively encountering his people with his life-giving, saving love.

The rest of this online article is available for current subscribers.

Editor's Reflections: “Freedom For” and “Freedom From”
By Dr. James Pauley
Free What is freedom? Here in America, we sing that ours is “the land of the free.” But, of course, building a free society requires that we put laws in place that actually limit some freedoms. We recognize that these limitations are for the good of our common community. It’s clear in our day-to-day living that human freedom, the ideal for which we END_OF_DOCUMENT_TOKEN_TO_BE_REPLACED
Evangelization and Personal Freedom
By James Franke
If someone is married, in love, or has ever been in love, they can likely tell you when they knew they were in love and, more importantly, when they knew their significant other was in love with them. It’s also likely that one of the individuals fell in love first. Their heart had been moved and they had “arrived” to love. After having arrived, END_OF_DOCUMENT_TOKEN_TO_BE_REPLACED
Freedom and Conscience
By Fr. Jay Mello
Free Jiminy Cricket was no theologian or philosopher, but in the Disney Classic Pinocchio, the talking cricket was assigned to serve as the “conscience” for the puppet who was made a “real boy.” The innocent puppet that is familiar to all of us was instructed to follow his conscience in the pursuit of being a good boy. Unaware of what a conscience is END_OF_DOCUMENT_TOKEN_TO_BE_REPLACED